Yesterday I may have tweeted one of my biggest understatements of the year, which kind of went like this:

Some people close to me pointed out that "pretty dope" may not really cover how I really think about the platform, because after I first found out about Directus, it was what I talked about non-stop for a couple of days straight 😅

My journey to Directus

Let me walk you through my journey to using Directus. It all started when we wanted to store some employee-related data in a structured way while complying with rules and regulations and with the ability to automate some boring stuff @ Freave.

We started looking into Airtable. Many cool companies use Airtable these days, and it has a lot of the features we were looking for. But after some quick experimenting, we quickly realized it wasn't going to cover our use case (GDPR, US-hosting, no self-hosting option, etc.). So, our search continued...

We then stumbled on Baserow, an awesome open-source alternative to Airtable. It has most of the features that Airtable has, but you can self-host it 🙌🏻

So we hosted an instance with Baserow and started defining our data structure. Baserow really shined here because we could just start adding tables and fields without really knowing what the final structure would look like. You can always change on the fly.

But after our initial configuration, we started bumping into some issues for our specific use case:

I really do want to emphasize that Baserow is an awesome project. It's incredibly flexible and makes it a breeze to create (e.g., sign up) forms, organize data, share data, etc. And we still use it for some other use cases. So if you're specifically looking for a great self-hosted Airtable alternative, definitely check out Baserow.

Maybe Directus is a fit?

So after a while, Directus piques our interest. "Power any project with a modern, open-source data platform" reads their website. Definitely worth looking into.

So I follow their "Installing with Docker"-guide and pretty much run one (!) command:

Doesn't even take a minute, and my terminal reads Server started at http://0.0.0.0:8055. I check out the URL in the browser, and I'm presented with a sleek login UI (autogenerated pw in the terminal).

I log in and see that there are "no collections". So I "create a collection" and am presented with a UI that prompts me to define the table for a data model.

In the next hour, I learn that:

Before I continue, I just want to remind you that up until this point, we've only run one (!!!) command to start experimenting with Directus. Have Docker installed on your machine? Just take a minute to get it running. It'll help you understand my excitement.

Perfect fit for our use-case

So back to our use case: we wanted to store some employee-related data safely and automate some boring stuff. Let's see how Directus fits:

It then cost us less than an hour to configure the models as we wanted, then change some stuff, and another couple of hours to automate what we wanted. And this is where Directus really shines. Building this ourselves would have literally cost 1 FTE at least a week to build.

To be fair, we did run into some issues when we started hosting it in a production-ready way. But that had more to do with some internal stuff we had to comply with.

Going from an idea to a working project in such a short time span is a very cool thing to be able to do. And it also puts some of the power developers have in many people's hands. Pretty much as long as you can start a Docker container and have some idea of data structures.

I then started experimenting with Directus for some other projects. Some related to work, some not.

And these are just some examples. Because Directus can pretty much be the backend to anything you'd like. There are definitely use cases where it wouldn't work, but given that many web applications are just glorified database viewers, I think Directus is a right fit in many cases.

I also want to note that I've now touched on only 10% of what Directus is capable of. I've already created three draft posts of stuff I'm excited about. So I might expand on that more in the future.

Some topics I think are really cool and want to expand on:

For now, just run the Docker command and start experimenting 🚀. You won't regret it. 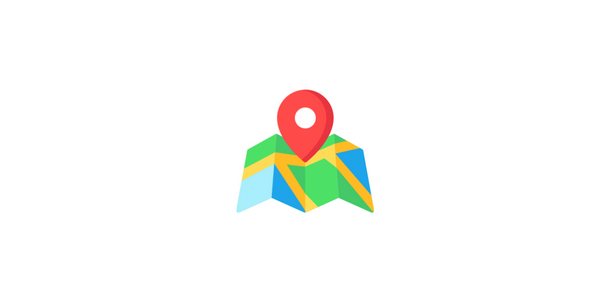